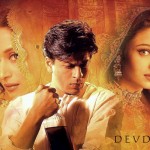 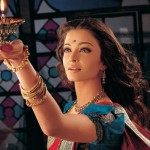 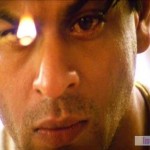 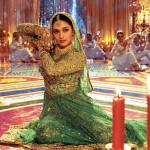 At every new encounter  there is a new disappointment. At every attempt to discover somebodies world there  is an experience  of  deep emptiness.  Each and every time I feel cheated by the other,  from the outside they seemed so beautiful so promising so alluring.  From inside they are rotten, there thinking,  there  vision is so poor and outdated.

They have invested all there investment on the outside. It  looks  shining and promising from the distance but from inside they  all are  beggars bagging for their little happiness.  All they are doing is Running away from  Pain and time not knowing pain is inevitable  and the time will eventually outran them.

Maybe it is my own hollowness, emptiness, meaninglessness,  purposelessness, senselessness, ugliness, stupidness, pittyness  which is reflected back to me through  the other what I am experiencing in these moments of meeting  from moment to moment. 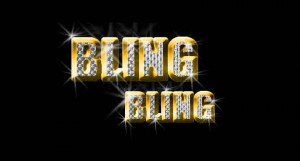 It is said that 25% of Dutch population suffers from loneliness. According to my understanding 100% of us are lonely, depressed and are at the edge of insanity. The only difference in between those who really experience it and those who APPARANTLY don’t is the strategy they are using. 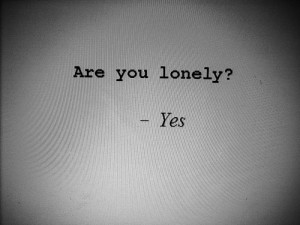 If we would take away all our activities just for one month and bring us in a situation in which we are confronted with our self. Where we would be forced to look at the poor quality of our most important relationship, the relationship with our self. We would notice it is a marriage which has become suicidal.

For me it is not a small accusation on a society in which it is said that 25% of the people are lonely!

How can we feel lonely even when we are surrounded by 1000 of people continuously? It is like one loneliness is meeting other loneliness in all our activities. One of the root causes we feel lonely is the superficiality of relationship we experience. It is not so strange that we admire programs like“friends” , “sex and the city” and a like. They represent a higher form of superficiality with which we as society have started to identify. We need to look carefully at how we relate to each other. The quality of relationships at society level can only increase if we are ready to improve our relationship with our self .

If we do not increase the quality of relationship with our self we as society are bound to become lonely , depressed and insane.

(I am interested in your opinion about this tiger Philosophy, please let me know what are your thoughts about it)

As I was walking on the street, I saw a small kid crying. He was bleeding on his knees. I sat down to comfort him. As I sat next to him this tiger philosophy arouse in me. I grabbed the opportunity to think about my philosophy and comfort the young boy. 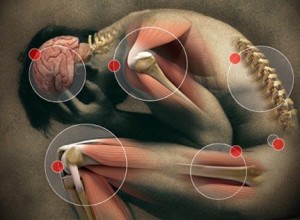 The poor man experiences what is described as “pythra” which expresses itself in physical body. It is always concerned with survival, hunger, wealth, status, desire with all our very basic needs.

“What about the pain of the rich man”, asked the young listener? The rich man experiences pain in the psychological body. He experiences a deep sadness, a sense of meaninglessness to his existence. That is called “dukkha”. It is the flowering of a seed in a never ending stream of void. He has all the reason to be happy, exactly therein lies the very root of his unhappiness. He has experienced wealth, health, love, there is nothing more to achieve for this person, he has everything his heart desires, still he experiences unhappiness.

“Interesting”, said the young listener! The higher- self experiences pain, which is neither physical nor psychological of nature, his pain manifests itself through itself at a compassionate level. There is a BIG difference in the first two and the last form of pain. The first two are concerned with you as a person. The pain of higher-self is only concerned with the state of other beings. It feels pain because others are in pain, it is not an ego based rather egoless pain. He feels pain because he is dis-attached, disconnect, distanced from the society. The mundane language does not support him to describe his higher experiences. The ears of the society are not ready to hear his voice, in this adequacy lays his pain.

The young listener had calmed down and I had my tiger philosophy for today, so here our paths separated again!

The hierarchy of pain! 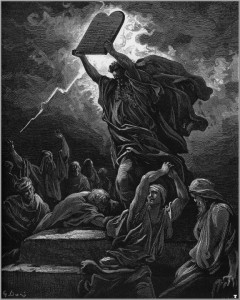