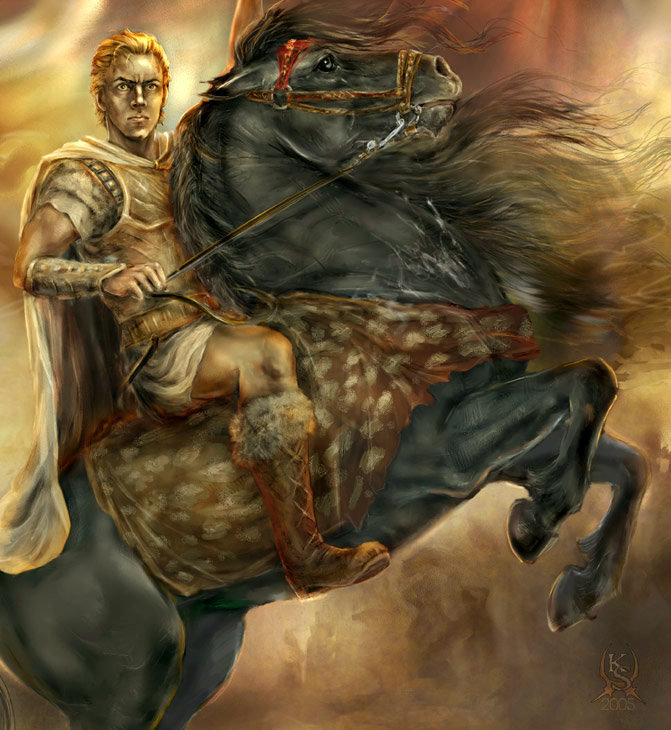 I ones heard a story of Sikander(Alexander the Great) that one day he met Diogenes on his way. Diogenes was sitting naked in his own dirt, Sikander saw him and was inspired by the man. He went to him and said, “do you know who I am”. Diogenes answered, “the sun was shining on my face and you are interrupting the sunlight”.

So my shadow, this idea haunts me that I will be never truly happy, because I will never be able to fulfill my desires, because desire of men is like bottomless bucket.